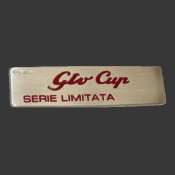 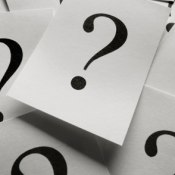 Autodelta started its own range of enhanced models with the J10 series, heralded by the launch of Alfa Romeo GTV and Spider in 1995. As the models were spectacularly beautiful to look at, but lacking in performance (they were launched in 2.0 Twin Spark versions only), Autodelta set upon the sportscars shortly after their debut and created the highly praised and successful J10 series: with re-worked cams and sympathetic ‘chipping’, the original 2.0 TS engine saw its 150bhp increased to 180bhp (in the GTV) and 175bhp (in the Spider); EVO versions are powered by a 2.0 turbo unit with 220bhp on tap. An Autodelta GTV 2.0 turbo brings a top speed of 152mph and a 0-62mph sprint of just under 6.2 seconds.